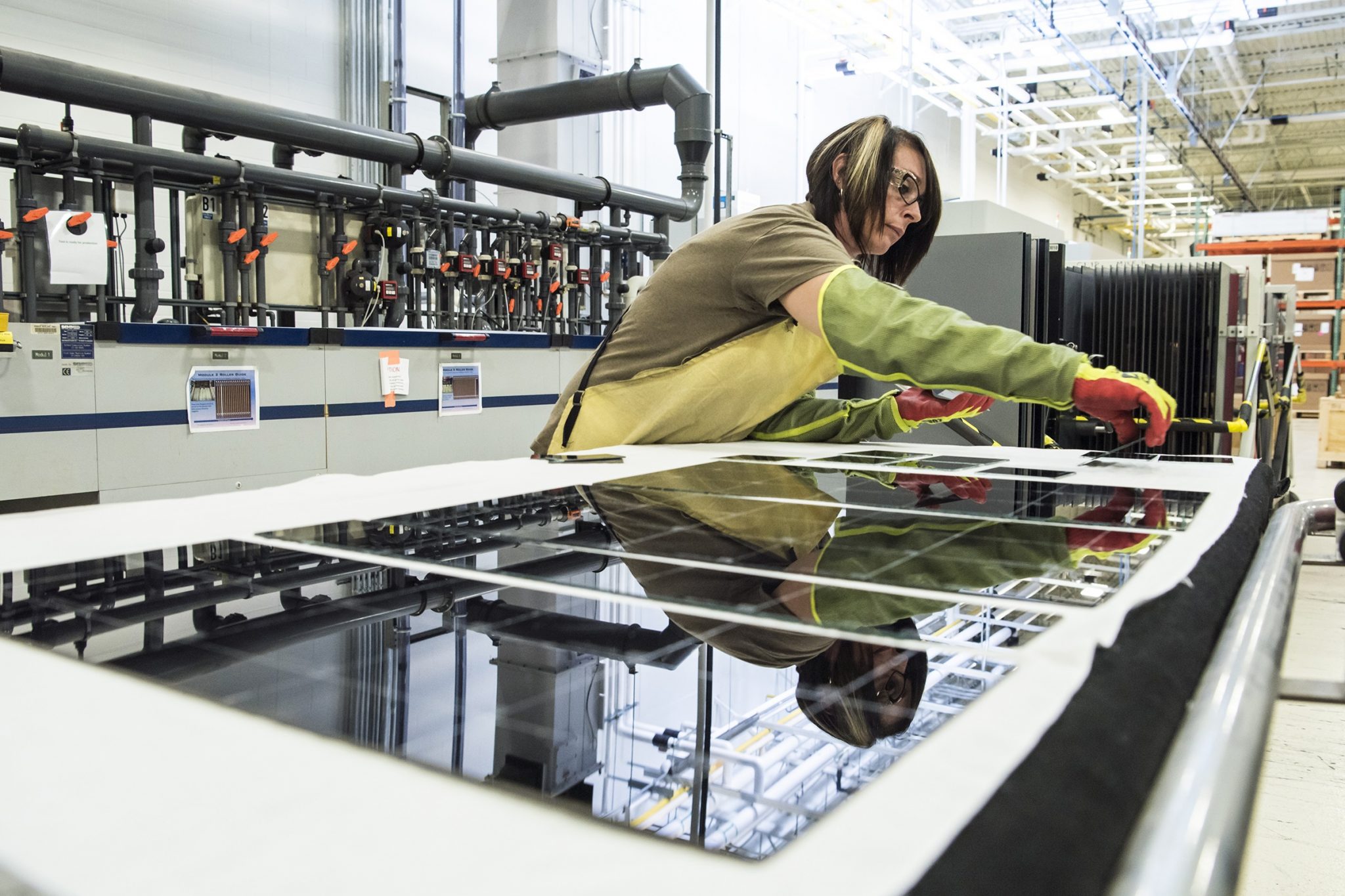 Across the United States—in places like Columbus, Denver, and San Antonio—climate is on the ballot.

In keeping with a year of unprecedented events, climate change has suddenly risen to the top tier of issues in the upcoming national election, being featured in not only both presidential debates but also in the vice presidential debate. It’s not difficult to see why.

Devastating wildfires, record hurricanes, and even an extremely rare derecho windstorm in Denver have all driven home the reality of climate change, making it one of the hottest election topics in 2020. While the country waits to see if change will happen on a larger, industrywide scale, there’s already a rising tide of action at the local level.

Several cities are making climate a big-ticket item on their ballots with exciting new proposals. And it’s not just coastal towns. Denver, San Antonio, and Columbus, Ohio, are all presenting policy measures that directly impact their communities this year; a transit ballot measure in Hamilton County (home to Cincinnati) also already passed in the spring of 2020. Innovative programs like the Bloomberg Philanthropies American Cities Climate Challenge are helping to bolster and snowball these efforts into a groundswell of city-based action. This fall, voters have the opportunity to enact real change locally and steer their hometowns forward on climate. Here are the critical initiatives to support in these three cities.

In just two years, Columbus, Ohio, has conducted more than 30,000 home energy audits and passed a new benchmarking and transparency ordinance, all to reduce energy consumption, supporting the city’s drive toward achieving 100 percent clean energy by 2022. This November’s proposal, Issue 1, is an opportunity for the city to jump forward on that goal: The measure gives residents and small businesses the ability to act as a collective group and purchase clean electricity at bulk rates, boosting the city’s usage of renewable energy without raising utility bills. Known as “community choice aggregation,” the measure will also help create local jobs to meet the growing demand for solar and wind projects. The Columbus Dispatch has endorsed Issue 1, noting that “With the state and federal governments pulling back from environmentally friendly energy policies, municipalities are right to adopt green energy programs of their own.” Passing Issue 1 would reduce the city’s annual carbon emissions by an estimated 1.2 million metric tons annually, which is the equivalent of taking roughly 260,000 cars off the road. It is an easy and effective way to help rebuild the local economy while fighting the climate impacts facing the region. 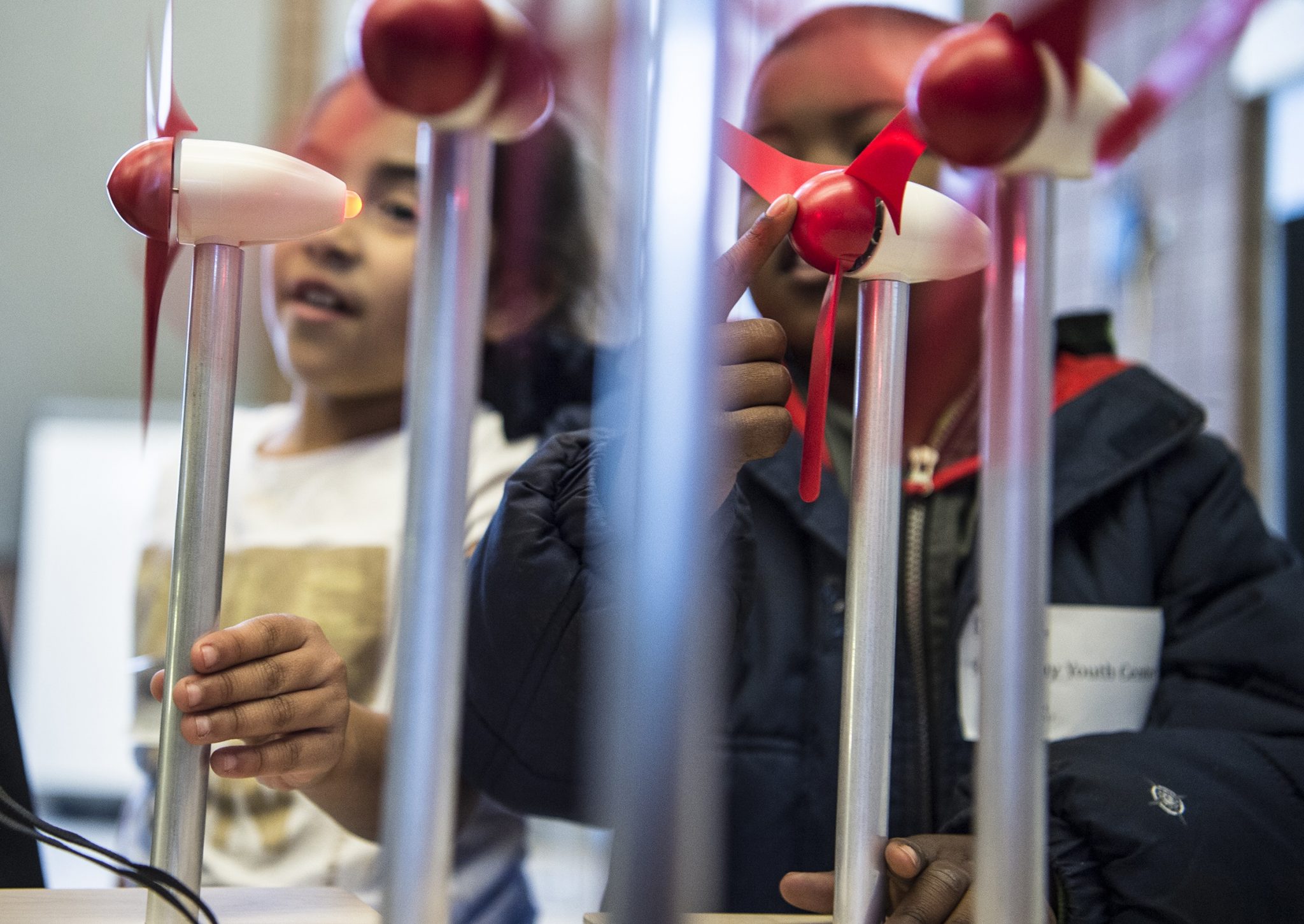 Children from Sun Valley Youth Center in Denver learn about wind turbines as they take part in the Head to Heart program on a visit to NREL. (Dennis Shroeder/NREL)

Denver – Yes on Measure 2a

Denver is ranked the number two city to live in, not least for its year-round access to the outdoors and proximity to the Rocky Mountains. But now access to that outdoor lifestyle is  threatened by drought, poor air quality from wildfires, and less snowpack, which the city depends on for its water supply. To reduce the carbon pollution that exacerbates climate change, Measure 2A will raise an estimated $40 million annually through a sales tax increase of 25 cents for every $100 spent. Notable highlights of what that will fund:

Denver is committed to cutting its carbon emissions and preserving the environment for future generations. Measure 2A is a robust plan to achieve that. 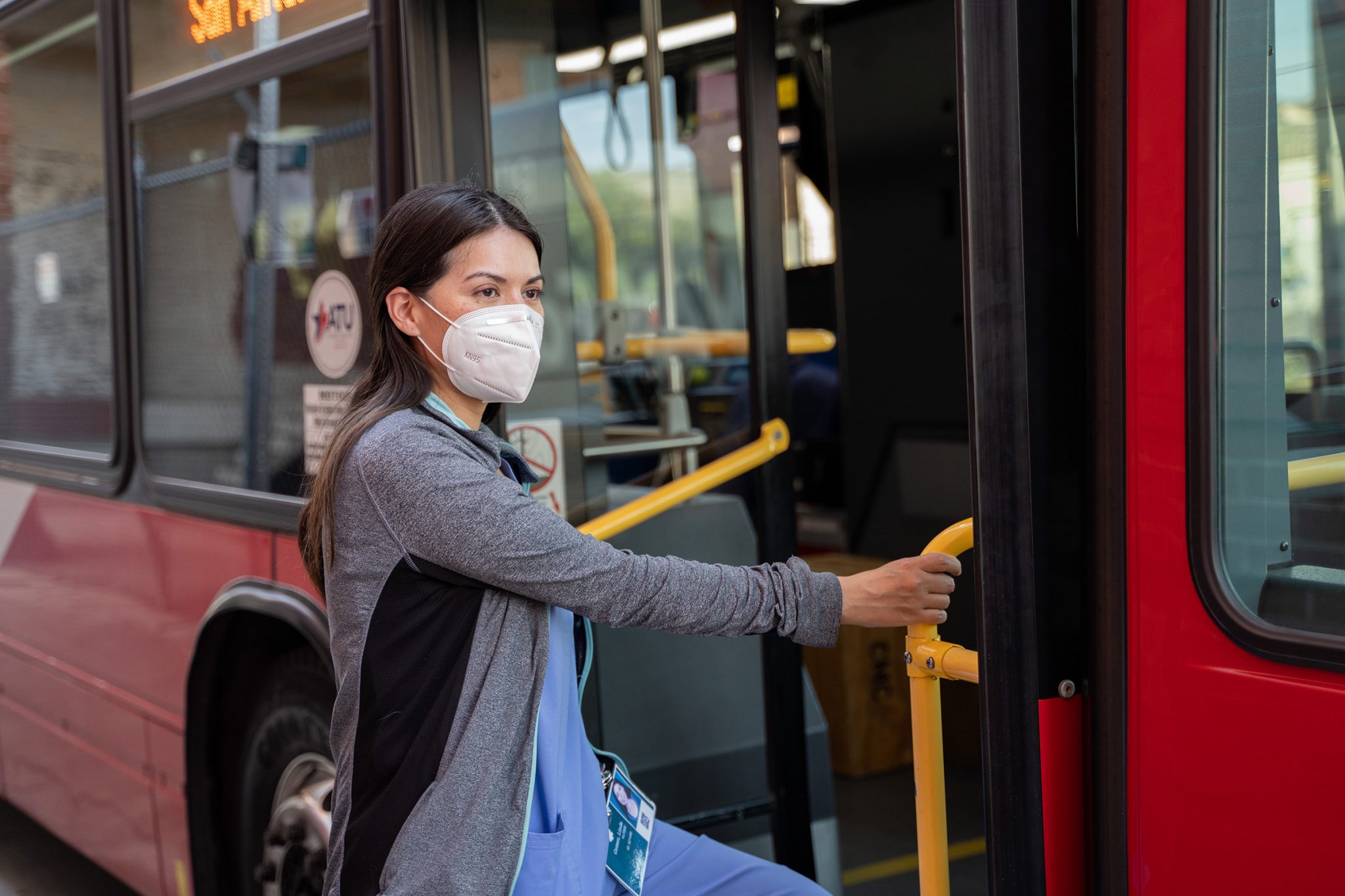 (Courtesy of Vote Yes for Transit)

In 2018, San Antonio was the fastest-growing city in the country, according to the U.S. Census Bureau. To reduce traffic congestion, carbon pollution, and commute times, the city and the local transportation service, VIA Metropolitan Transit Agency, aim to invest in cleaner, more efficient public transit options with their new Keep SA Moving plan; to fund the plan, Proposition A, Advanced Transportation District (ATD), is on the ballot. This one is a no-brainer: Proposition A not only enhances and expands the VIA Metropolitan Transit system to promote ridership over car commuting, but it does so with no tax increases. Instead, it reallocates one-eighth of every cent of an already existing sales tax toward transit to create nearly $40 million in annual funds. Features of the proposition: 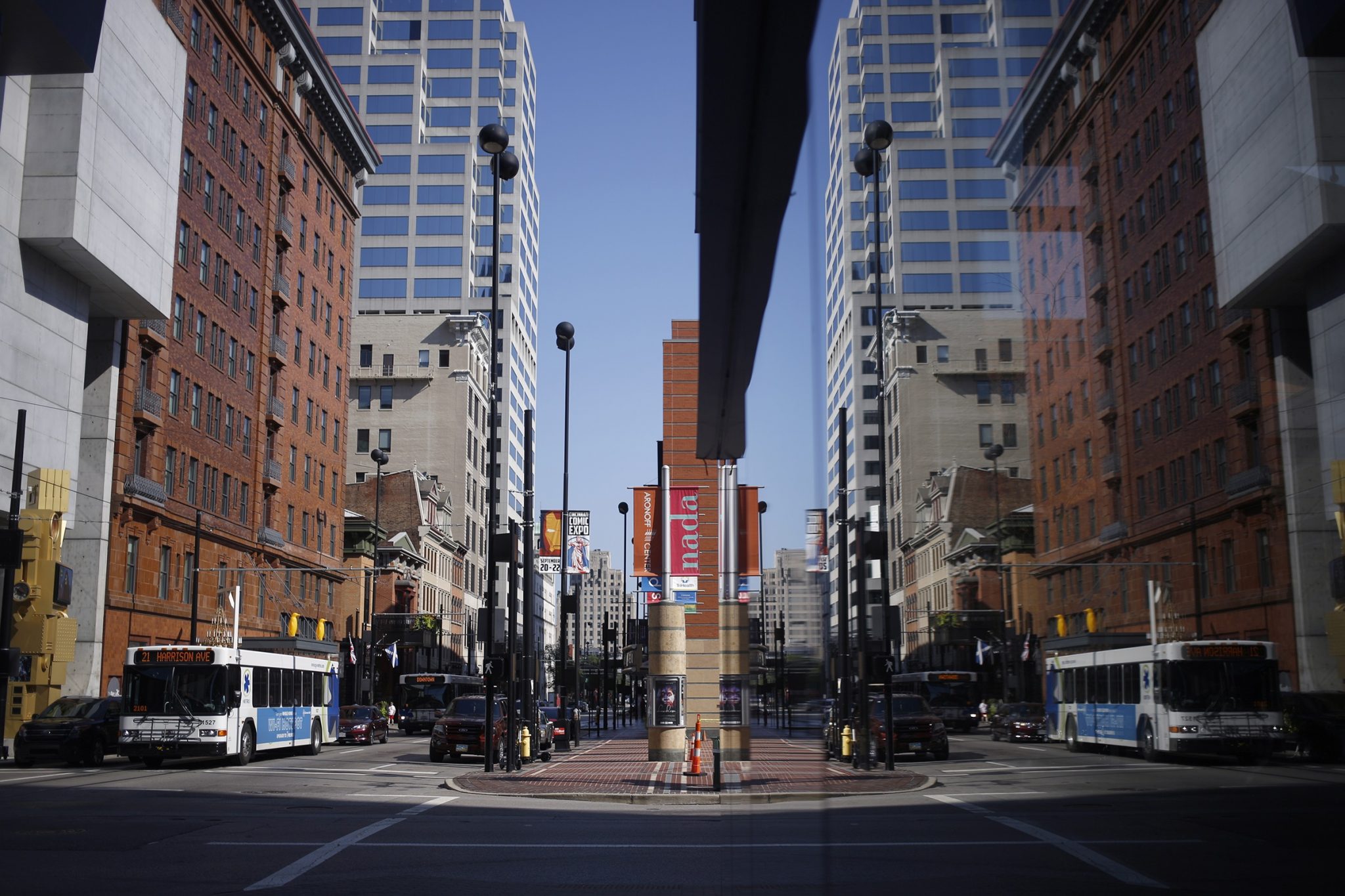 A Go Metro public transit bus is reflected in the windows of a building as it drives through downtown Cincinnati, Ohio. (Luke Sharrett)

These three ballot measures up for a vote this cycle are set against the backdrop of wins earlier in the year: Hamilton County residents successfully passed Issue 7 in the March 2020 primary. The new 0.8 percent sales tax levy will be invested in the Southwest Ohio Regional Transit Authority to support its Reinventing Metro plan as well as to fund improvements to existing infrastructure. The plan includes:

Enhancing transit service ensures that the city’s underserved communities can access work, hospitals, and other necessary destinations while broadening the coverage region helps all workers reach the jobs that have developed outside of the urban center. Issue 7 will help Cincinnati promote public transit as a cleaner, more efficient transportation alternative to cars.

Now, with one ballot measure victory already won in Hamilton County, American voters from the Midwest to the Mountain West are going to the ballot box on climate change. They’ll cast votes to make local progress on the global issue of climate change. For our health, for the economy, and for our cities, let’s hope they pass.