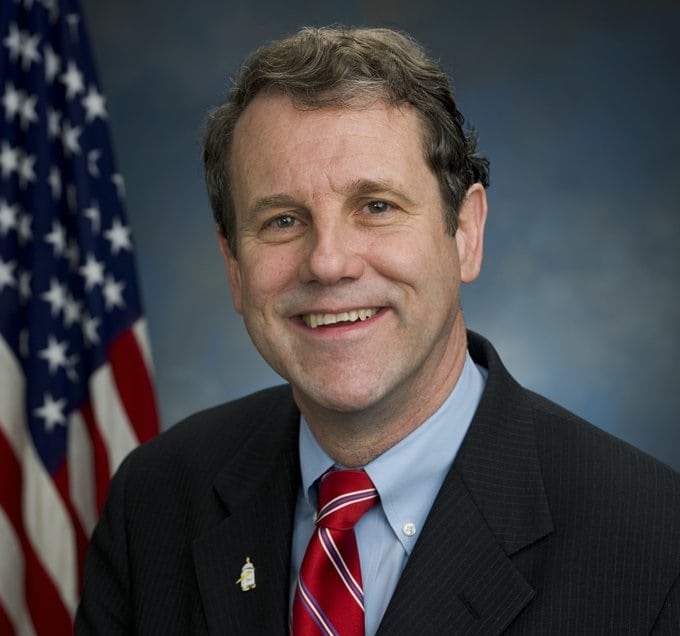 “Senator Brown is a fighter for all Ohioans, leading efforts to create clean energy jobs and protect our air and water,” said LCV Action Fund Senior Vice President of Government Affairs Tiernan Sittenfeld. “He has been a strong advocate for creating manufacturing jobs in the clean energy industry and protecting the Great Lakes, both critical issues in the state of Ohio. His leadership in the Senate is more critical than ever, and we are proud to endorse Senator Brown as he runs for re-election.”

“Ohio families need a fighter like Senator Brown to stand up for clean water, clean air and a clean energy future,” said Kevin Curtis, Executive Director of the NRDC Action Fund. “His tireless efforts in support of Ohio’s future and quality of life have earned him this endorsement and the support of voters in November.  We’re proud to stand with him in his work to protect the Great Lakes and bring clean energy jobs to Ohio.”

“The work of organizations and activists helping to preserve Ohio’s natural resources and defend clean water and clean air is more important than ever,” said Senator Brown. “From protecting the Great Lakes from invasive species and toxic algal blooms to promoting a clean energy future, I am lucky to have the League of Conservation Voters Action Fund and the NRDC Action Fund as partners in this fight. I’m proud to earn their endorsements, and look forward to continuing our work to defend our environment for future generations.”

Having served in public office for almost four decades, U.S. Senator Sherrod Brown has been a steadfast champion of the environment throughout his career.  In 2006, he won election to the U.S. Senate, and has made revitalizing manufacturing in Ohio by leading in the clean energy economy a pillar of his record.  Senator Brown has also taken a leadership role protecting the Great Lakes. He has earned an impressive 93% lifetime score on LCV’s National Environmental Scorecard.

Brown is featured on GiveGreen.com, a project of LCV Victory Fund and NextGen America, supported by the NRDC Action Fund PAC. GiveGreen.com is the only website devoted exclusively to raising money for environmental champions running for office. Last cycle, the GiveGreen program raised more contributions to candidates than ever before—over $8.3 million for state and federal candidates.