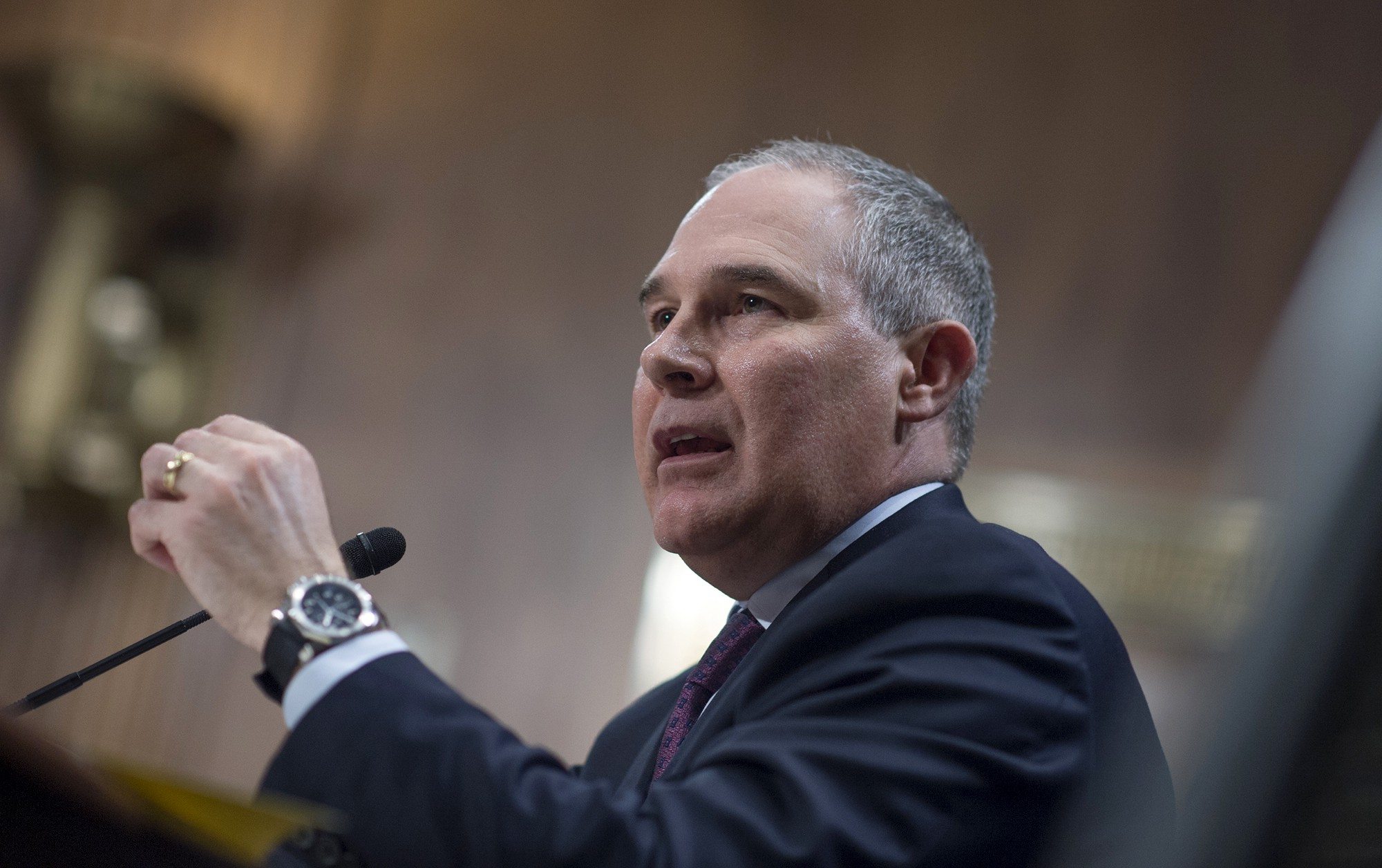 EPA Administrator Scott Pruitt’s scandals could have a big impact on congressional elections this fall, according to a new national poll of likely voters, which finds 70 percent of respondents less likely to vote for a candidate who continues to support Pruitt, and nearly 60 percent saying President Trump should fire him.

“Americans have had enough of Scott Pruitt and his scandals. We’ve long known Pruitt’s agenda threatens our health and environment, but this poll shows his many ethical misdeeds and wasteful spending also threaten Republican candidates this fall,” said Kevin Curtis, executive director of the NRDC Action Fund. “Voters have lost faith in Scott Pruitt’s ability to enforce our nation’s most important environmental laws and protect our health, which is his only job. He should go.”

The pollster’s memo on the survey is here.

Methodology: The NRDC Action Fund, a national 501 (c)(4) environmental group, commissioned the poll. Benenson Strategy Group conducted interviews for this survey among 800 likely 2018 voters nationally, plus oversamples of 300 likely voters each in Colorado, Ohio, and Pennsylvania. Interviews were conducted from April 20 to 24 by telephone and online. The telephone interviews reached voters on landlines and cell phones. All data was combined and weighted to be fully representative of the likely voter universe nationally and in each state oversample. The overall margin of error for the national sample of 800 likely voters is ±2.5% at the 95% confidence level; it is higher among subgroups.