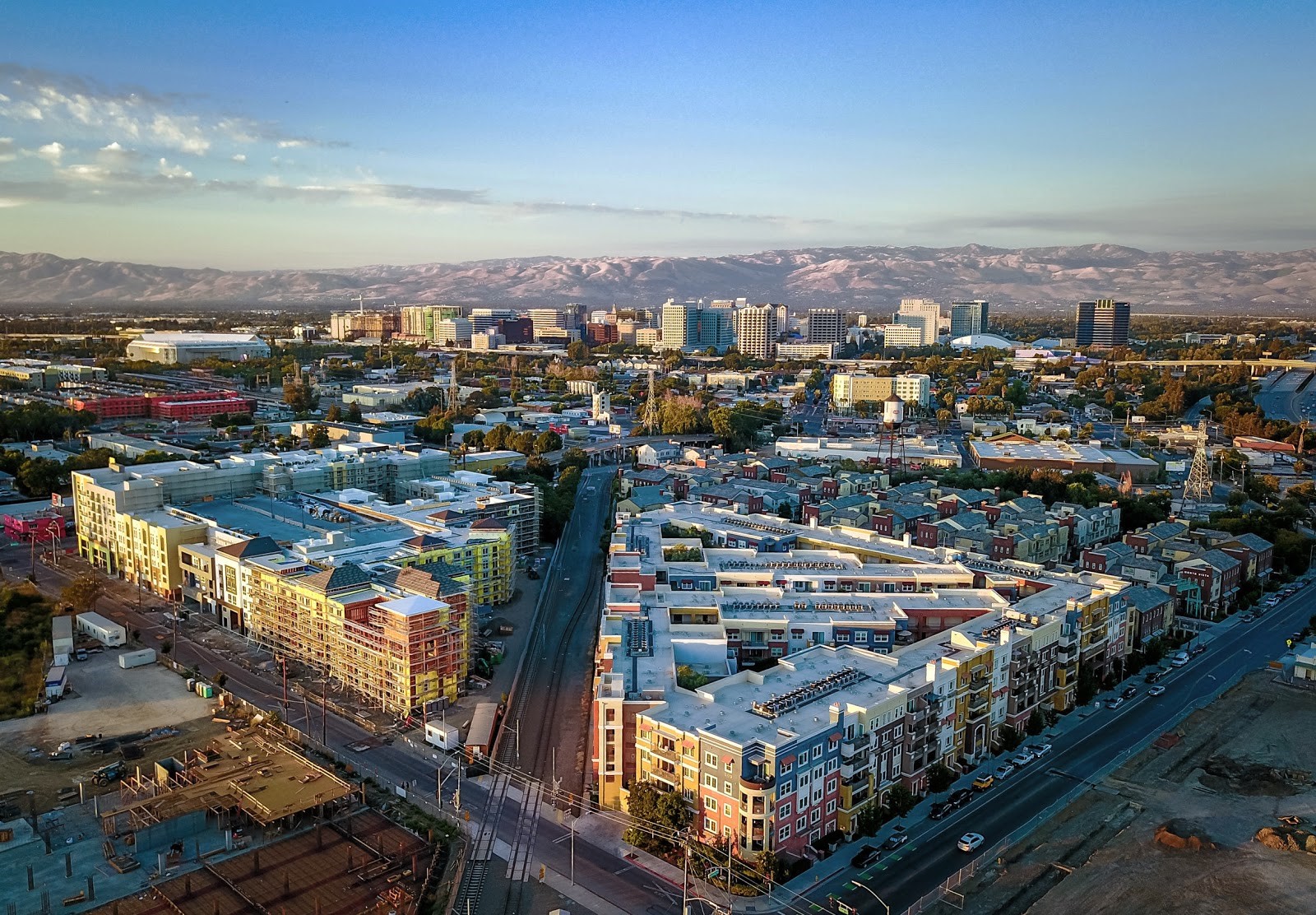 The NRDC Action Fund is driving climate action in cities across the country through The American Cities Climate Challenge. This post is written by Olivia Walker.

The San José City Council has the opportunity to take San José one step closer to zero-emission buildings with an expansion of its all-electric new construction ordinance. The ordinance, up for a Council vote December 1, will require virtually all new buildings to be all-electric in the nation’s 10th-largest city.

However, a last-minute exemption could open a loophole for fracked gas: speak up today to support a strong ordinance.

From the annual threat of wildfires to the monthly burden of high energy bills to the daily dangers of dirty air, the climate crisis is an ever-present reality in San José. That’s why San José’s City Council declared a Climate Emergency last year in a resolution that committed the city to pursue a ban on fossil (aka “natural”) gas for all new construction. Electrifying new buildings will avoid greenhouse gas (GHG) emissions and prove San José’s reputation as a climate leader.

In October 2019, the Council took the first step with an ordinance that required some new construction — municipal, single-family, and low-rise multifamily buildings — to be all-electric. It also created voluntary electrification incentives for other buildings.

To meet the goals in the Climate Emergency resolution, councilmembers immediately directed city staff to look into expanding the ordinance to cover more buildings. Now, after over a year of extensive technical analysis and stakeholder engagement, city staff has presented the Council with the proposed expansion. The far-reaching proposed ordinance includes mid-rise and high-rise buildings, and covers buildings of nearly all types and sizes.

All told, the new ordinance should electrify a lot of space. It would apply to most of the annual estimated new construction of 2.4 million new square feet of commercial and industrial buildings, and all the rest of the not-previously-covered 2,400 multifamily homes going up each year in San José.

There are a few narrow exemptions, such as hospitals and accessory dwelling units (ADUs) that are attached to existing buildings that already use gas. The ordinance also provides limited hardship exemptions to food service, manufacturing, and industrial facilities through the end of 2022.

And there’s a new, more problematic exemption: read on to learn more.

Getting gas out of buildings is critical. Fossil gas is largely fracked, blasted out of the earth in incredibly damaging ways. It is mainly methane, a powerful climate pollutant that traps more than 80 times as much heat as carbon dioxide, and 90 percent of California’s fossil gas is imported from out of state, making it more susceptible to methane leaks during transport.

Fossil gas consumed within buildings currently accounts for over 17 percent of San José’s total greenhouse gas emissions. Given that the local electricity provider is on track to be 100 percent carbon neutral by 2021, the proposed ordinance would effectively ensure that the resulting all-electric new buildings would actually be zero emission as well!

Based on the City’s latest five-year development forecast, the projected GHG emissions avoided by electrifying new buildings will be roughly 608,000 metric tons.

This update isn’t just the right thing to do for the climate: it’s also financially smart. When it comes to construction costs, it’s simpler and cheaper to build out one energy system (electricity) rather than two (electricity and gas). The California Statewide Codes and Standards Program has already found that all-electric low-, mid-, and high-rise buildings are cheaper to build and operate than buildings with gas. And as gas prices continue to rise in California, all-electric new construction will shield tenants and developers alike from higher gas bills in the near term and the costs of retrofitting existing buildings later.

Gas can also be dangerous to human health. Gas stoves, for example, release carbon monoxide, nitrogen compounds, formaldehyde, and other air pollutants that can exacerbate existing respiratory and health conditions. Studies have found that cooking with gas stoves without proper ventilation can lead to kitchen concentrations of nitrogen oxides considered illegal under outside air pollution standards, and can increase the risk of asthma symptoms for children living in the home by as much as 42 percent. Meanwhile, outdoor air pollution increases from emissions that either eventually seep out or are vented directly to the outside.

This code update is positioned to start building a cleaner, healthier, more climate-friendly future for San José. However, an 11th-hour exemption for fracked gas-powered fuel cells added last week in a supplemental memorandum is putting that future at risk.

The exemption, which allows the use of fuel cells powered by fracked gas, directly counteracts the purpose of the ordinance. While the exemption implies it should only be used for backup power sources in the case of a grid outage, it creates a loophole permitting perpetual use of dirty fossil gas fuel cells — not just during outages but 24/7, 365 days a year. This perpetual use of such fuel cells could entirely compromise the local and global benefits of San José’s increasingly clean fuel mix, and even create demand for new fossil-gas infrastructure, which is exactly what the expanded ordinance is seeking to prevent.

If fuel cells under the exemption are truly needed as backup power during outages,they should be allowed to run only for a limited time per year. If they run for more, they should be required to meet the same standards for renewable energy that the state of California requires for other utilities.

Let your Councilmember know: San José City Council should pass a strong all-electric new building ordinance. Exemptions for gas-powered fuel cells will maintain fossil gas infrastructure in perpetuity and hold the City back from achieving its climate goals. Passing the ordinance in its strongest form will put San José on the forefront of the country’s clean energy transition.

San José would also join nearly 40 other California cities in requiring or incentivizing all-electric new construction, including fellow Bay Area cities Berkeley and San Francisco — neither of which has a fuel cell exemption.

The ordinance is poised to make San José — one of 25 leadership U.S. cities selected to participate in the Bloomberg Philanthropies American Cities Climate Challenge — the nation’s largest city to take nearly all new construction all-electric. Local governments across the state and country will see San José’s leadership as a model for the kind of ambitious action cities can and should take. We urge a strong bill to demonstrate that leadership now.