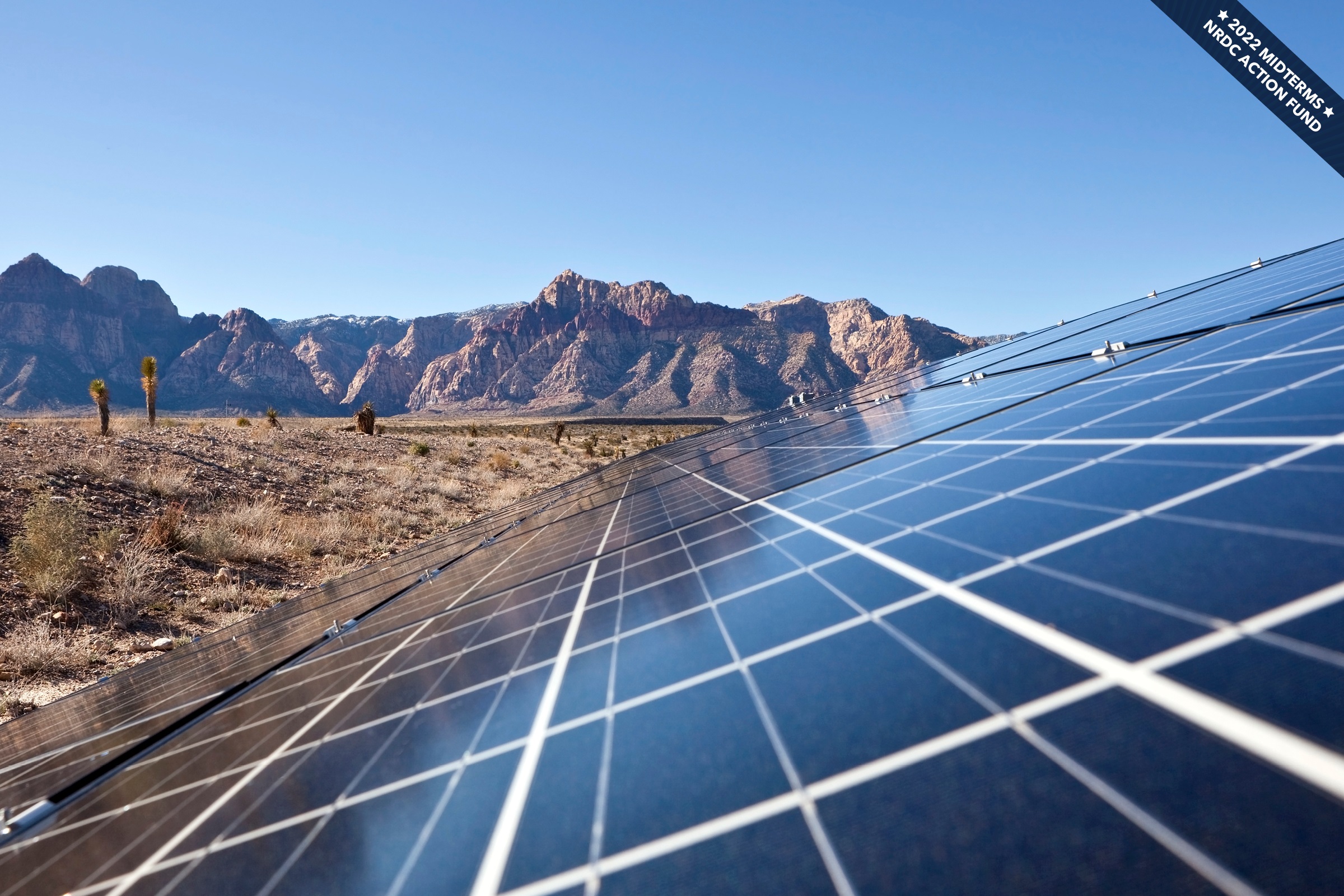 The fight for our climate starts in Nevada.

Nevada must lead on climate action. As wildfires, heat waves, and droughts harm our communities and grow worse by the year, we don’t have a minute to spare in taking action. We need to elect leaders who understand the urgency of the situation and are ready to position Nevada as a climate action trailblazer.

What happens in Nevada’s election this year impacts the entire country. The outcome of our key races will determine our ability to take timely action on climate change. We need to end our dependence on fossil fuels, speed up the transition to renewable energy, and reduce emissions from our transportation system. And we need pro-climate leaders in office to make all of that happen.

Recently, we’ve seen historic progress from the federal government on climate action. The Inflation Reduction Act is the biggest investment in clean energy and climate justice in our nation’s history. We’ll need leaders at the state and federal levels to make sure that those investments are rolled out in the strongest way possible. But the Inflation Reduction Act alone is not enough.

We must continue to invest in climate action to stop the worst impacts of extreme weather events. In a 2021 poll by the Nevada Conservation League, 65 percent of Nevada voters indicated they want to support lawmakers taking strong action to combat climate change. This election, we can make sure that our elected officials represent this broad commitment to climate action.

Learn more about what’s at stake in Nevada during the midterm elections this November and how you can take action. Click on the links below to head to each section:

We must face the climate crisis head-on by electing environmental champions who will put Nevadans before the profits of polluters. The following candidates, endorsed by the NRDC Action Fund, have impressive records of fighting for a cleaner, healthier, and more equitable climate future. 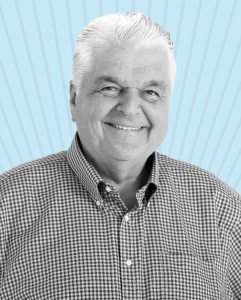 Running for governor
Governor of Nevada since 2019; former chair of the Clark County Commission

Why we support Sisolak 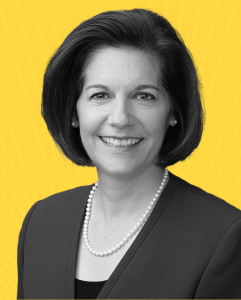 Why we support Cortez Masto 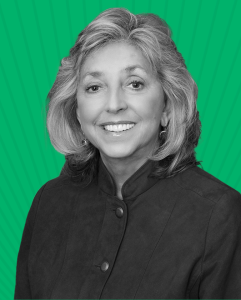 Why we support Titus 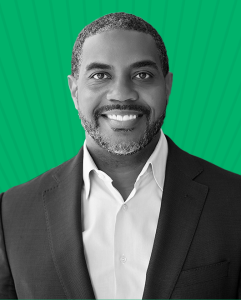 Why we support Horsford 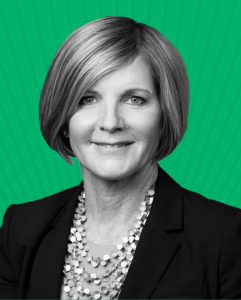 Why we support Lee

Share this voter guide on social media
Make sure your friends and family know that the climate is on Nevada’s ballot and that they have all the info they need to vote for climate champions on November 8.

Sign up to be a poll worker on Election Day!
Poll workers power our democracy—and Nevada’s polling stations need your help this year more than ever!

Join Slack to connect with other climate activists
Find other people like you fighting for climate action in Nevada—because a grassroots movement requires strength in numbers. You’ll be the first to know about important volunteer opportunities and actions you can take to help secure a victory this fall.

Sign up to write letters to Nevada voters
We’re partnering with Vote Forward to mobilize volunteers like you to write thousands of get-out-the-vote (GOTV) letters to voters in Nevada. This is one of the most effective ways to make sure people turn up to vote—in fact, writing personal letters can increase turnout results by up to 3.4 percentage points!

Here are the returning climate champions at the helm in Nevada:

The following candidate was not elected this year:

Paid for by the NRDC Action Fund, and not authorized by any candidate or candidate’s committee.

The fight for our climate continues in California. California has proven it can lead on climate action. But as…

The fight for our climate starts in Colorado. Colorado must lead on climate action. As wildfires, heat waves, and…