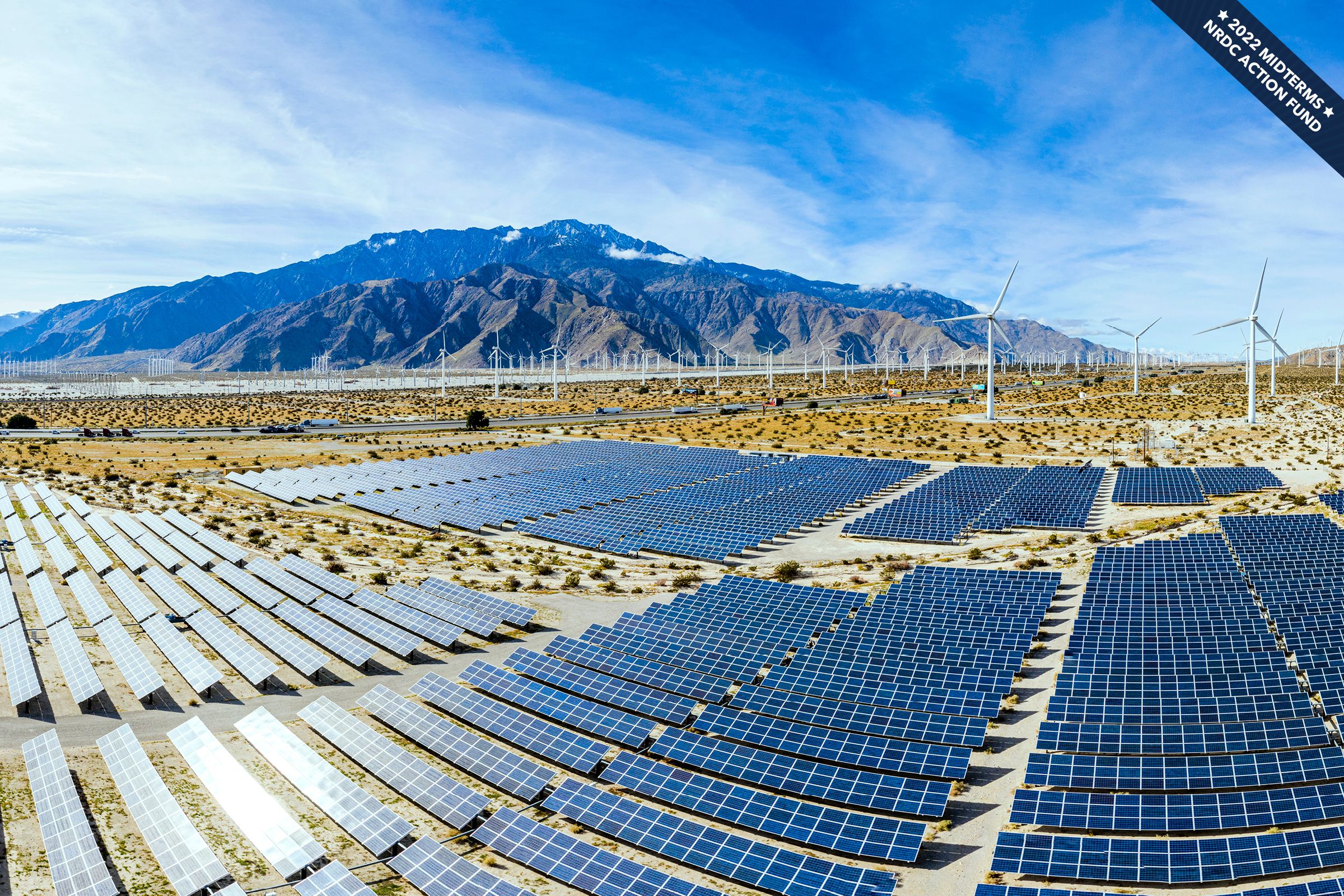 The fight for our climate continues in California.

California has proven it can lead on climate action. But as wildfires, heat waves, and droughts harm our communities and grow worse by the year, we must keep the momentum going. We need to elect leaders who understand the urgency of the situation and are ready to maintain California’s position as a climate action trailblazer. We also have an opportunity to pass a climate and clean air ballot measure.

What happens in California ripples out and can impact the entire country. This year, the state led the charge by adopting some of the world’s strongest zero-emission vehicle standards, paving the way for other states to follow suit. So, too, with elections. The outcome of key races will determine our state and nation’s ability to take timely action on climate change. And we need pro-climate leaders in office to invest in that future.

Recently, we’ve seen historic progress from the federal government on climate action. The Inflation Reduction Act is the biggest investment in clean energy and climate justice in our nation’s history. We’ll need leaders at the state and federal levels to make sure that those investments are rolled out in the strongest way possible and with a focus on communities historically left behind. But the Inflation Reduction Act alone is not enough.

We must continue to invest in climate action to stop the worst impacts of extreme weather events. In a poll by the Public Policy Institute of California, 78 percent of respondents indicated they think it is important for California to be a leader in tackling climate change. This election, we can make sure our elected officials represent this broad desire for the state to step up.

Learn more about what’s at stake in California during the midterm elections this November and how you can take action. Click on the links below to head to each section:

We must face the climate crisis head-on by electing environmental champions who will put Californians before the profits of polluters. The following candidates have impressive records of fighting for a cleaner, healthier, and more equitable climate future. 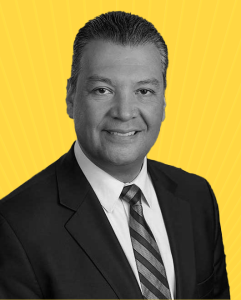 Running for U.S. Senate
Senator for California since 2021

Why we support Padilla 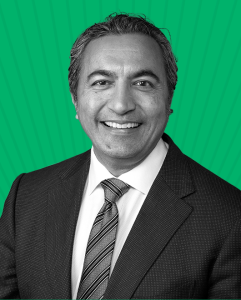 Why we support Bera 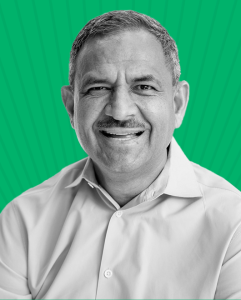 Why we support Mahmood 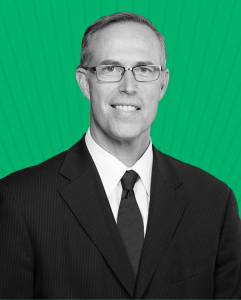 Why we support Huffman 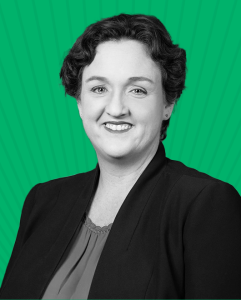 Why we support Porter

Why we support Jones 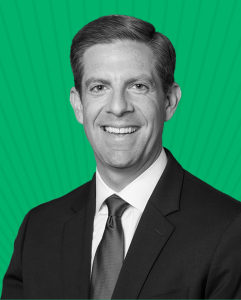 Why we support Levin 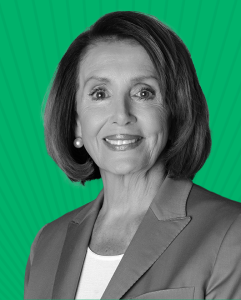 Running for U.S. House of Representatives (CA-11)
Representative for California since 2013; current Speaker of the House

Why we support Pelosi 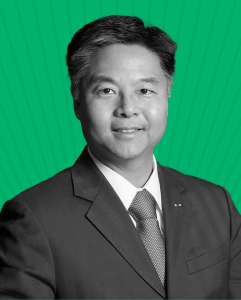 Why we support Lieu 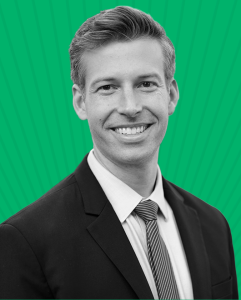 Why we support Rollins

THE WHAT: Ballot measures

Voting for candidates with strong environmental track records is one way to do your part—and in California, there is an opportunity to go further this election cycle. This year, there are a number of ballot measures that offer a chance to build a future with health, equity, and the environment in mind.

From securing the right for individuals to make their own reproductive health care choices with Proposition 1 to the fight for clean air for all with Proposition 30, your vote can help secure California’s chance to reap these great benefits.

NRDC Action Fund supports Proposition 1, a state constitutional amendment on abortion rights. A majority YES vote on Prop 1 would prohibit the state from denying or interfering with an individual’s right to protect their own health and future.

The NRDC Action Fund supports Proposition 30, which would invest an incredible $100 billion over the next 20 years to tackle the largest source of climate emissions—transportation—all without raising taxes on 99.8 percent of Californians.

If passed, Prop. 30 will provide approximately:

This is the scale of investment we need in order to meet our climate, air quality, and equity goals. We have seen major wins with the passage of the rule to phase out sales of new internal combustion engine vehicles by 2035 and the federal investments in electric vehicle infrastructure provided by the Inflation Reduction Act. We can’t stop there. Prop. 30 is critical to supplement federal investments; provide incentives to consumers and businesses to transition to clean vehicles; and fund the clean car charging infrastructure that makes this transition possible.

The problem? Ballot measures tend to be wonky and hard to understand, which means a lot of people end up skipping them when voting. We can’t let this opportunity for historic climate investment pass us by! Check out the next section to see how you can get involved to make sure people know to vote YES on Propositions 1 and 30.

Just as there are ballot measures that will help California reach a healthy and equitable future, there are also ballot measures that run the risk of preventing the state from achieving those goals. For Fresno County residents, one of those is Measure C, which extends a sales tax that will drive funds toward road and highway expansion for 30 years while underfunding investments in public transportation and safe streets for biking and walking. This approach will exacerbate Fresno’s air quality problems and undercuts the state’s transportation and climate goals. It does not meet the needs of the residents and was drafted without giving the public an opportunity to participate in the process. The NRDC Action Fund joins environmental justice groups, clean air advocates, the League of Women Voters of Fresno County, and labor organizations in opposing Measure C. We ask Fresno County residents to vote NO on this measure, which would undermine California’s progress in tackling the largest source of greenhouse gas emissions in the state: transportation.

Share this voter guide on social media
Make sure your friends and family know that the climate is on California’s ballot and that they have all the info they need to vote for climate champions on November 8.

Sign up to be a poll worker on Election Day!
Poll workers power our democracy—and California’s polling stations need your help this year more than ever.

Join Slack to connect with other climate activists
Find other people like you fighting for climate action in California—because a grassroots movement requires strength in numbers. You’ll be the first to know about important volunteer opportunities and actions you can take to help secure a victory this fall. Look for the #local-california channel once you’ve joined for updates on Prop. 30 and California-specific races.

Join NRDC Action Fund’s All In for Climate Action Slack space—and look for the #local-california channel. >>

Here are the returning climate champions at the helm in California:

The following candidate was not elected this year:

Candidates weren’t the only ones on the ballot this year. On Election Day, California missed a big opportunity to pass state ballot measures that would have helped build that future with health, equity, and the environment in mind. Proposition 30 would have invested an unprecedented $100 billion to fight and prevent catastrophic wildfires, expand electric vehicle charging infrastructure, and help individuals, businesses, and communities access electric vehicles. Proposition 1 would have enshrined the right to reproductive freedom into the state constitution. At the local level, Fresno County passed Measure C to maintain a sales tax that will undercut the state’s transportation and climate goals by driving funds for road and highway expansion.

Paid for by the NRDC Action Fund, in coordination with Yes on 30: Clean Air California, A Coalition of State Firefighters, Working Families, Rideshare Companies, and Environmental Groups. Content not authorized by any candidate or candidate’s committee.

Paid for by the NRDC Action Fund, in coordination with No on Measure C 2022.

The fight for our climate starts in Nevada. Nevada must lead on climate action. As wildfires, heat waves, and…

The fight for our climate starts in Colorado. Colorado must lead on climate action. As wildfires, heat waves, and…