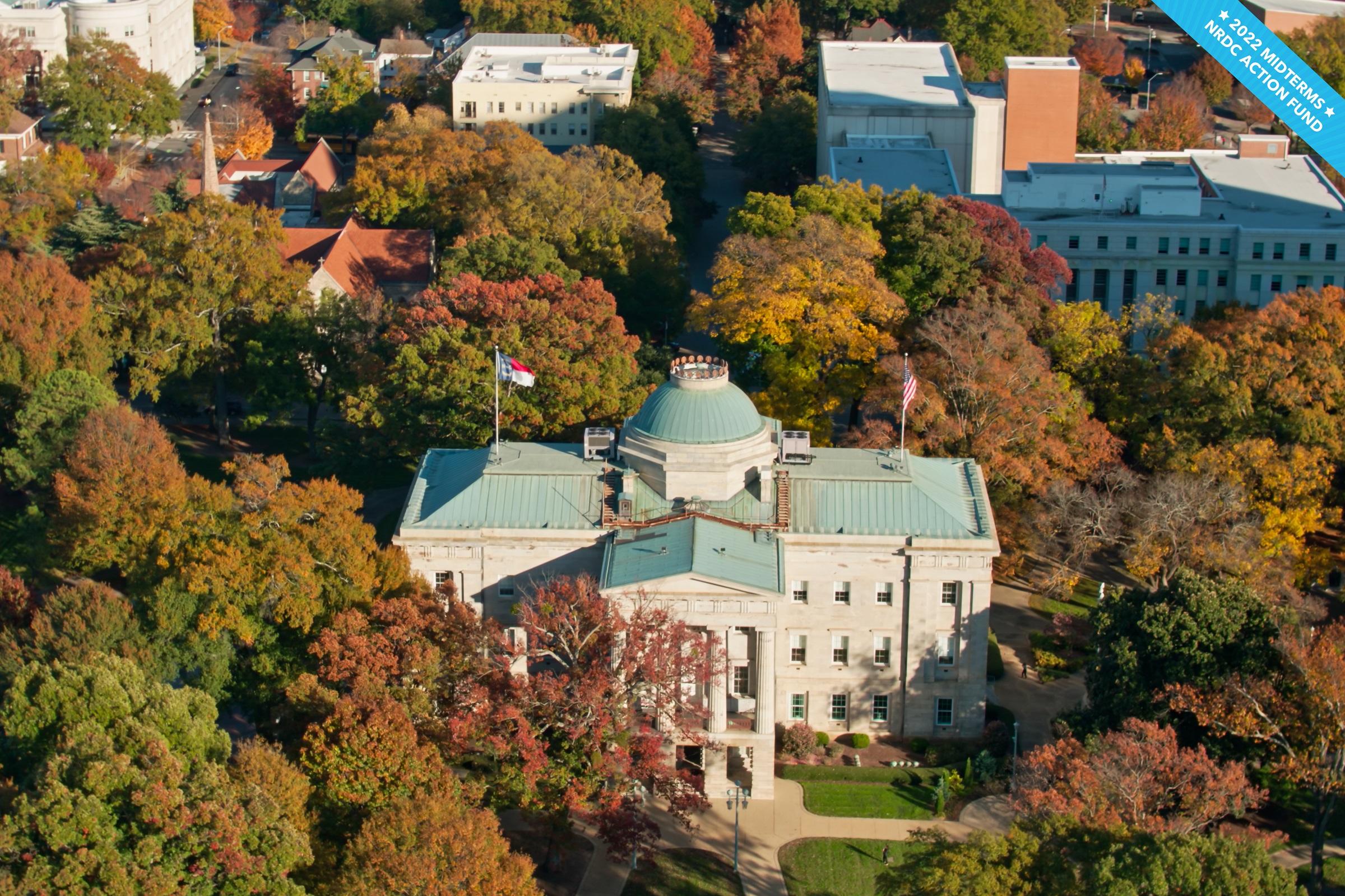 North Carolina’s climate future is hanging in the balance.

The next stage of the battle to protect our future—and our children’s’ future—will be decided in  North Carolina’s polling places.

North Carolina is on the frontline of the climate crisis. From increased flooding to intense hurricanes and extreme heat, North Carolinians know we are already suffering from warming global temperatures. But the state’s renewable energy economy and world-class research institutions can be the engine in our fight against climate change. Solar and offshore wind can create thousands of new jobs while decreasing utility bills for all North Carolinians.

At the polls this November, we’re fighting for the right of every North Carolinian to live safe from extreme weather events and have affordable access to clean air, water, and energy.

This year, we’ve proven the power that our movement can have when we have a pro-climate majority in Congress: The Inflation Reduction Act will provide almost $370 billion to states to invest in clean energy and ensure climate justice for communities across the country. But that’s just one drop in the large bucket of work left ahead of us to ensure climate justice and energy equity for all.

It’s vital that we keep up this momentum and ensure pro-climate voters turn out to the polls in North Carolina this year.

Everything you need to know about voting this year in North Carolina:

Check out these key deadlines and resources to make sure you don’t miss the chance to vote in North Carolina by November 8.

We need true climate champions to lead us to a clean energy future for North Carolina—and these candidates fit that bill. 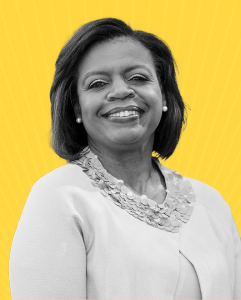 Why we support Beasley 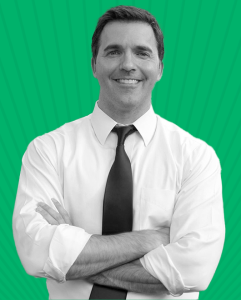 Running for U.S. House of Representatives (NC-14)
State Senator for North Carolina since 2014 and current captain in the Army National Guard✢

Why we support Jackson 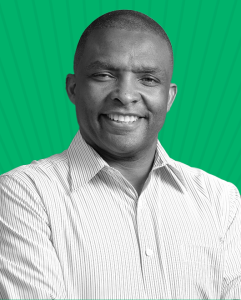 Why we endorse Davis 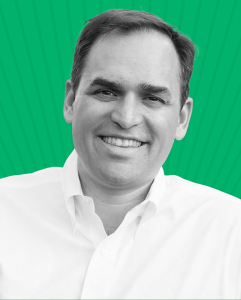 Running for U.S. House of Representatives (NC-13)
State senator for North Carolina since 2019

Why we endorse Nickel

Once you have a plan to vote, what’s next?

We need your help to spread the word about this year’s election and make sure every eligible voter you know in North Carolina has all the information they need to cast their ballot in support of a pro-climate majority.

Don’t have social media? Share this page directly with your North Carolinian friends and family!

Sign up to be a poll worker on Election Day!
A sign of a functioning democracy is high voter turnout, but unfortunately, polling places in some states are forced to close due to a lack of poll workers. Poll workers power our democracy—and North Carolina’s polling stations need your help this year more than ever.

Sign up to write letters to North Carolina voters
We’re partnering with Vote Forward to mobilize volunteers like you to write thousands of get-out-the-vote (GOTV) letters to voters in North Carolina. This is one of the most effective ways to make sure people turn up to vote—in fact, writing personal letters can increase turnout results by up to 3.4 percentage points!

Check out North Carolina Get Out the Vote events here! >>

Here are the new and returning climate champions at the helm in North Carolina:

✹Senator Don Davis is a former member of the U.S. Air Force. Use of Senator Davis’s military rank, job titles, and photographs in uniform does not imply endorsement by the Department of the Air Force or the Department of Defense.

Virginia’s climate future is hanging in the balance. The next stage of the battle to protect our future—and our…

Georgia is at the heart of our fight to protect our future. From our climate to our democracy, the…