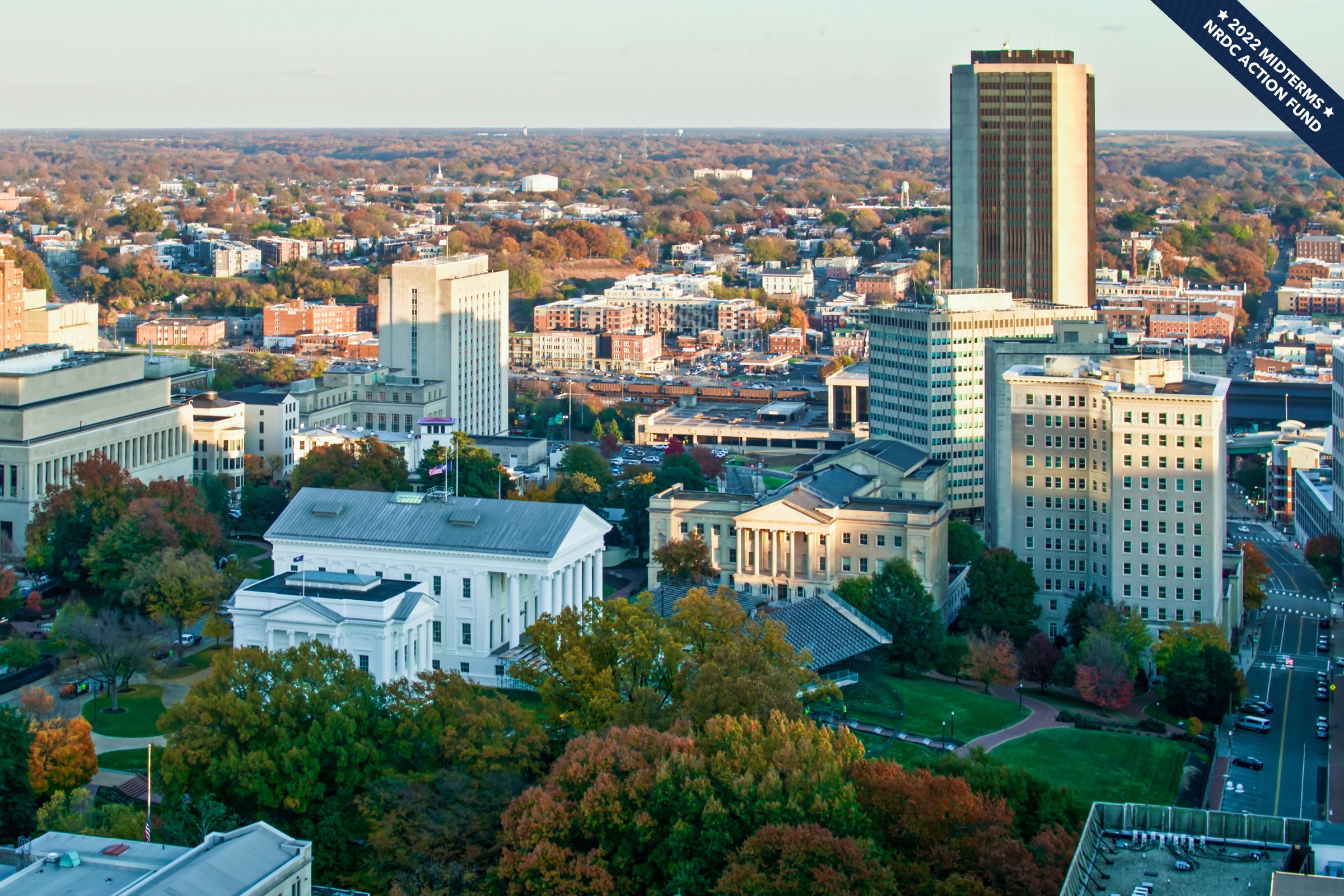 Virginia’s climate future is hanging in the balance.

The next stage of the battle to protect our future—and our children’s future—will be fought at Virginia’s polling stations.

Virginia knows the cost of inaction on climate. Our coasts and rivers are on the frontline of increased flooding, our cities and towns are in the path of more frequent and stronger storms, and temperatures are higher than ever. But growing Virginia’s clean energy economy can be a powerful way to fight the climate crisis while creating clean energy jobs and lowering electric bills for all Virginians.

At the polls this November, we’re fighting for the right of every Virginian to live safe from extreme weather events and have affordable access to clean air, clean water, and affordable energy.

This year, we’ve proven the power that our movement can have when we have a pro-climate majority in Congress: The Inflation Reduction Act will provide almost $370 billion to states to invest in clean energy and ensure climate justice for communities across the country. But that’s just one drop in the large bucket of work left ahead of us to ensure climate justice and energy equity for all.

It’s vital that we keep up this momentum and ensure pro-climate voters turn out to the polls in Virginia this year.

Everything you need to know about voting this year in Virginia:

Check out these key deadlines and resources to make sure you don’t miss the chance to vote in Virginia by November 8.

We need true climate champions to secure a clean energy future for Virginia—and these candidates fit that bill. 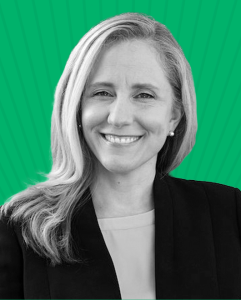 Running for her third term in the U.S. House of Representatives (VA-07)
Representative for Virginia since 2019

Why we support Spanberger 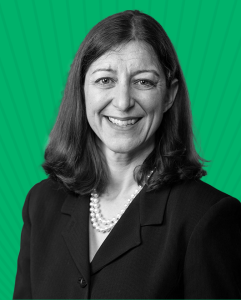 Running for her third term in the U.S. House of Representatives (VA-02)
Representative for Virginia since 2019 and former U.S. Navy commander✢

Why we support Luria 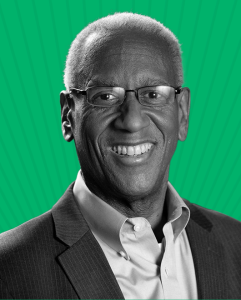 Why we support McEachin 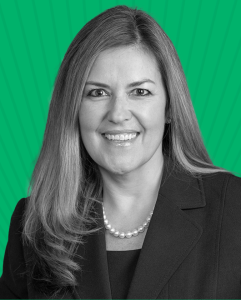 Running for her third term in the U.S. House of Representatives (VA-10)
Representative for Virginia since 2019 and former state senator

Why we support Wexton 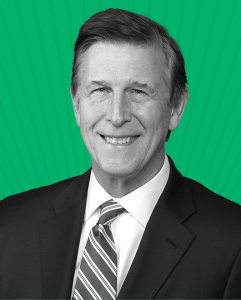 Running for his fifth term in the U.S. House of Representatives (VA-08)
Representative for Virginia since 2015 and former Virginia lieutenant governor

Why we support Beyer

Once you have a plan to vote, what’s next?
We need your help to spread the word about this year’s election and make sure every eligible voter you know in Virginia has all the information they need to cast their ballot in support of a pro-climate majority.

Don’t have social media? Share this page directly with your Virginian friends and family!

Sign up to be a poll worker on Election Day!
A sign of a functioning democracy is high voter turnout, but unfortunately, polling places in some states are forced to close due to a lack of poll workers. Poll workers power our democracy—and Virginia’s polling stations need your help this year more than ever.

Check out Virginia Get Out the Vote events here! >>

Here are the new and returning climate champions at the helm in Virginia:

North Carolina’s climate future is hanging in the balance. The next stage of the battle to protect our future—and…

Georgia is at the heart of our fight to protect our future. From our climate to our democracy, the…