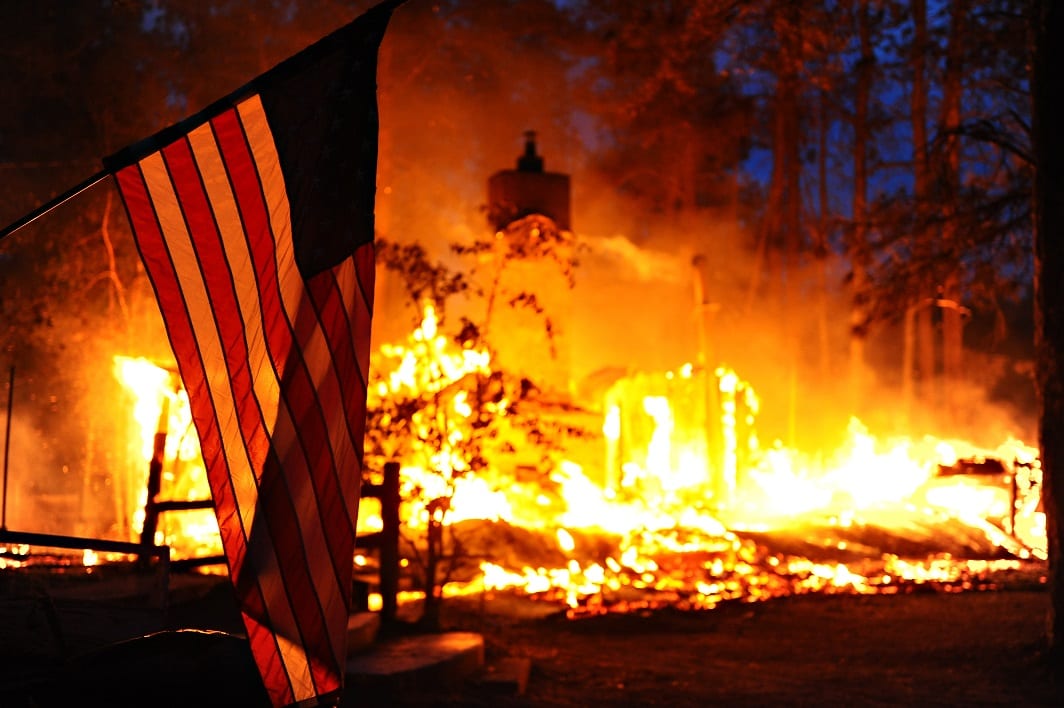 The Trump administration tried to bury the Fourth National Climate Assessment by releasing it on Black Friday, hoping most Americans would be too busy bargain shopping to notice the blockbuster report. But that tactic backfired spectacularly as mainstream news outlets pounced on the story.

Based on the assessment by scientists at 13 federal government agencies, America can expect severe economic disruption across the country because of the effects of climate change, such as lower quality water for our farms, unstable ecosystems, more fragile infrastructure and more. The report’s findings tell us these scenarios must be treated as likely outcomes to be mitigated, not possibilities to be speculated upon.

In contrast to President Trump, who breezily dismissed the report, both current and incoming members of Congress have spoken out about how the National Climate Assessment presents a clear case for action:

America’s elected leaders at every level must take steps to prevent the disasters laid out in our federal government’s own National Climate Assessment, and we are thrilled that the next House of Representatives will have the pro-environmental leadership necessary to take on these challenges.